For those who may still be in the dark, the South African Bureau of Standards (SABS) recently announced the new plug standards that are now mandatory, and which you need to know about – especially if you have home renovations and building on the horizon.

A bright spark on the topic, Orlando Luis, CEO of Brights Hardware, explains that South Africa has adopted new plug standards – which means we will be phasing out the common familiar triangular electrical plug and socket currently used and changing over to the new “ZA Plug”.

“The new plug has the same hexagonal profile as the Europlug seen on cellphone chargers and includes an earth pin. It is substantially more compact than South Africa’s three-prong plug standard, and has much thinner pins,” says Luis.

“However, despite the fact that it is now required to integrate sockets which comply with the ZA Plug standard in new buildings, the old standard remains legal and the wiring code amendment does not affect existing buildings.  What this means is that any new buildings constructed must conform to the new electrical plug socket standards.”

Luis explains that there is some confusion as to what constitutes a “new installation” and explains that this must be interpreted as a totally new building and clarifies that renovations and maintenance would be excluded.

So the good news is that it is not necessary for you to switch the electrical sockets in your home if you are renovating or building on to an existing structure, and furthermore, there are no strict deadlines for the switch-over between the current and new plug standards – so it is “business as usual” unless you are building a brand new home.

“Anyone with more questions, queries or needing advice about their electrical installations, the new ZA Plug standards, and what they need to do can visit any of our local Brights stores in the Western Cape and chat to one of our technical sales specialist,” says Luis.    “Brights also stock both the current electrical plug points and the new ZA Plug sockets.”

Brights Hardware provide a list of the benefits of the new plug points:

1)  Cellphone chargers and devices using standard Europlugs will fit in our wall sockets.

2)  Annoying “double-adapters” will be a thing of the past – no more wiggling a two-prong plug to get it to work, or struggling to get a plug to go into low-quality adapters.

3)  No more multi-plugs that are not fully utilised – many electronic devices come to South Africa with Europlugs attached, resulting in adapters never seeing an “old” three-pronged plug any more.

4)  New wall sockets can fit much more than two plugs, like the old wall sockets.  You can fit at least two ZA Plugs into the space of just one of the triangular sockets.

5)  The new ZA Plugs are safer than our current sockets and children’s small fingers and small objects will no longer fit into wall sockets.  Plus the recessed sockets on the ZA Plug mean that small fingers can no longer wrap over the edge of the plastic plug and risk touching a live “prong” when pulling a plug out of the socket.

6)  The new plug standards means that plugs and cables will take up less space when being transported.

BRIGHTS HARDWARE is a Western Cape based hardware chain dedicated to providing customers with great service, quality products and expert advice on all things hardware.

Brights was founded in 1971 by Mr. and Mrs. Luis as a General Dealer specialising in electrical contracting and repairs and over the past 47 years has grown considerably and now consists of eight stores in Boston, Blackheath, Langebaan, Mitchells Plain, Montague Park, Plattekloof, Stikland and Uitzicht. As well as an online store shopping experience.

The Brights motto is “Brights is more than just a Hardware store” and the organisation ensures that it demonstrates this in its day to day operations.  Brights has remained a family business and is owned and operated by the Luis children, their spouses and Brights staff members, who are shareholders.

WIN a handyman or a handy voucher when you shop at BRIGHTS!
Next
Bright idea – unique new eco-friendly coffee fire lighters launched in SA 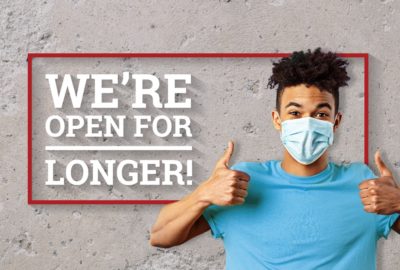 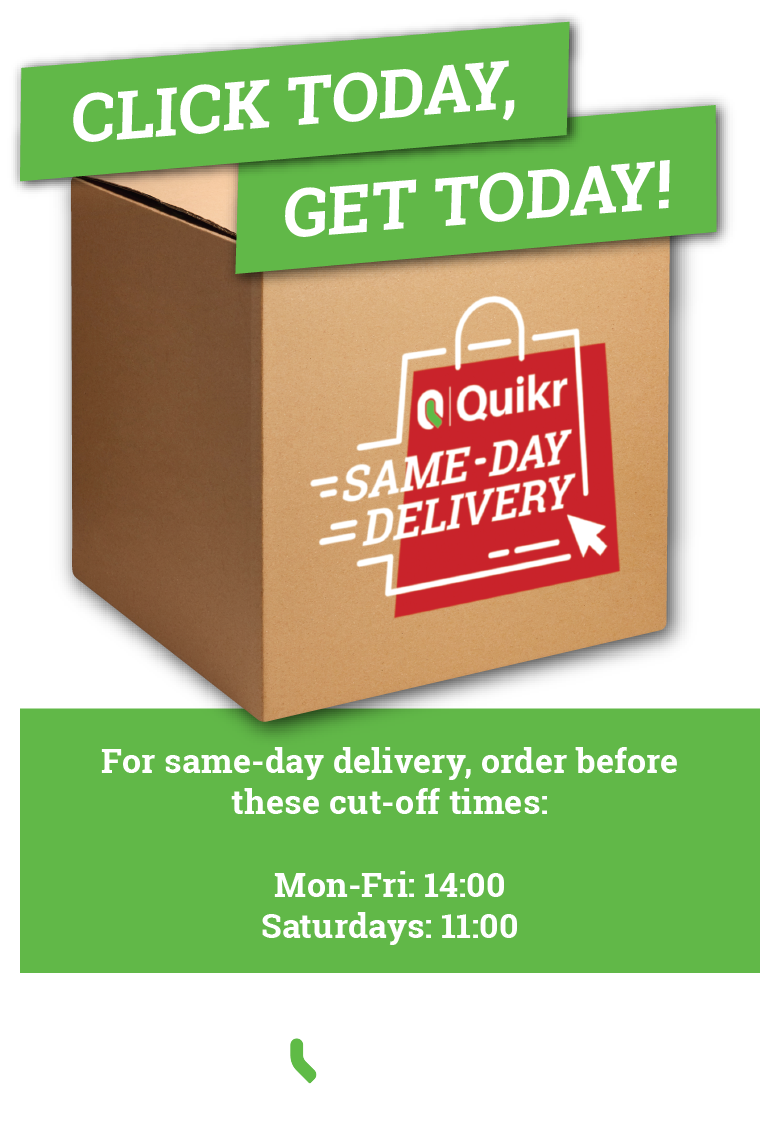